OnePlus 9 series phones will go official on March 23. Ahead of the scheduled launch, alleged renders of the upcoming OnePlus 9 series smartphones have appeared online. A tipster has shared alleged images of both the OnePlus 9 and OnePlus 9 Pro via a tweet.

According to the leakster, OnePlus 9 may feature a triple camera system at the back. The handset could be offered in three colour options- Stellar Black, Arctic Sky, and Winter Mist. At the front, the smartphone may house a punch-hole camera at the top-left corner of the display.

OnePlus 9 Pro, on the other hand, could be equipped with a quad-lens camera setup on the rear side. The alleged images show two camera lenses aligned vertically. The other two are placed horizontally right next to each other. The smartphone may come in Astral Black, Morning Mist, and Pine Green colour variants. 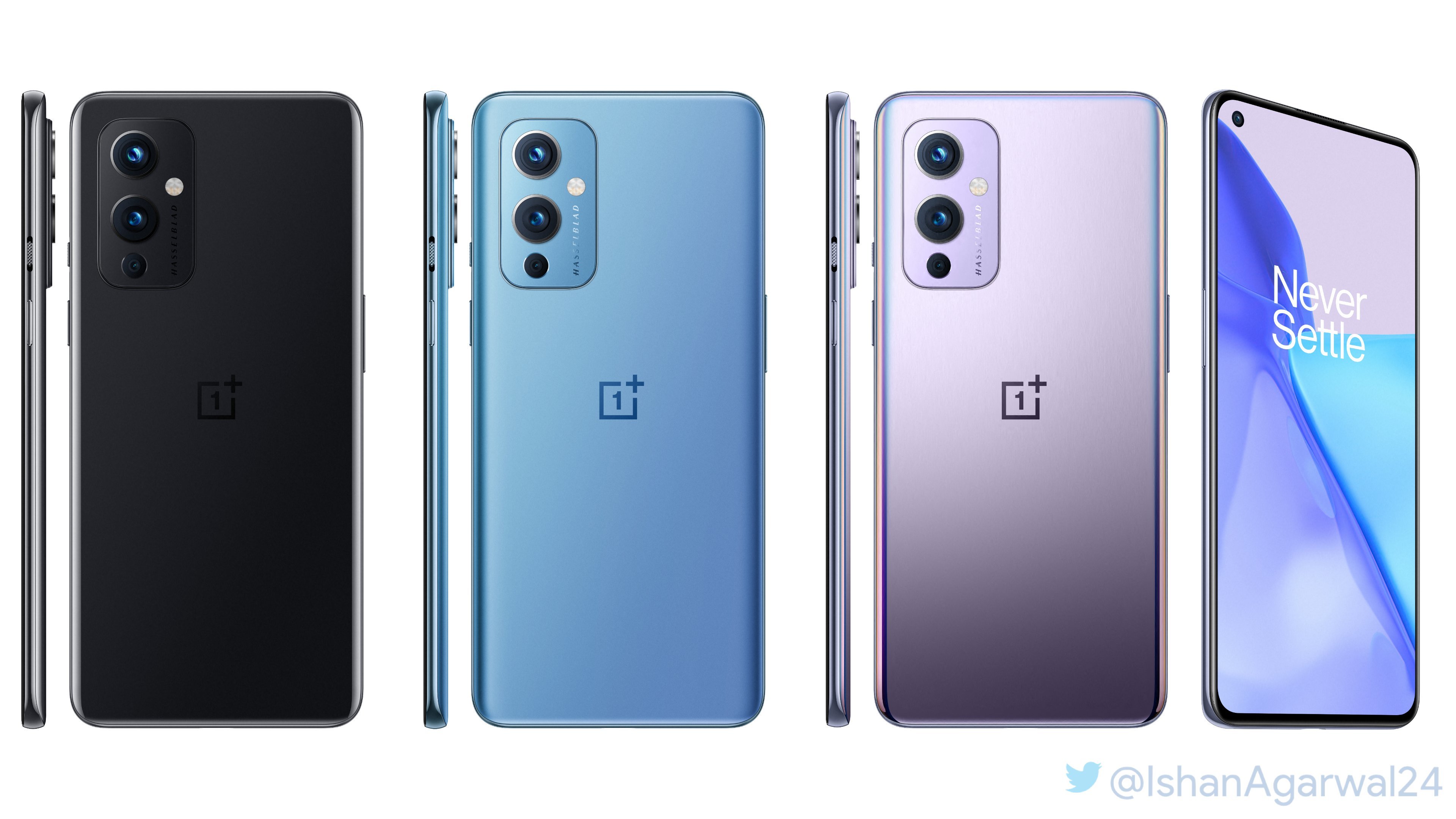 Earlier this month, another tipster named WinFuture posted official render images of the smartphones. The images posted by Winfuture were not only aligned with the teaser images shown by OnePlus but also prototypes and leaked images as well.

OnePlus 9 Pro is expected to house a 6.7-inch OLED display with curved sides. It is confirmed to house Sony IMX766 and the Sony IMX789 sensors. Rumours say that the phone may come powered by Qualcomm Snapdragon 888 chipset.

OnePlus 9, on the other hand, is rumoured to have a flat 6.5-inch display. Also, it is said to come in a plastic chassis rather than metal.

This model too may come powered by Snapdragon 888 chipset. Both OnePlus 9 and OnePlus 9 Pro are said to offer a 4500mAh battery with 65watt fast charging support.

You may have missed